Posted on September 17, 2011 by snoremonster 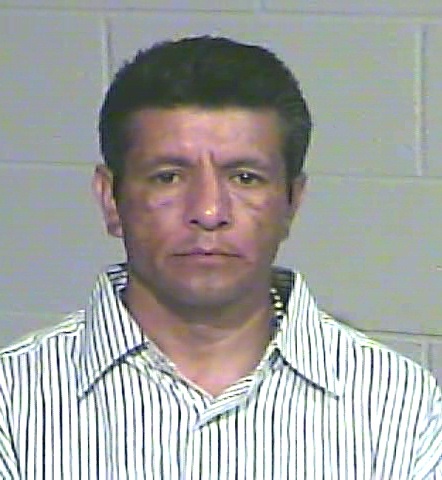 What I want to know is what are the names of the Americans in Columbia County who enabled this violent Mexican to reside there. Who Hired Him? Who Rented to him? Who looked the other way when they knew he was criminal mexican scum?

Jesus Ochoa, the man wanted in connection with a shooting in Columbia County that sent one man to the hospital on Thursday is in custody this morning after a tip to Tacoma Police led them to a motel where they found the suspect holed up.

Ochoa was identified by the shooting victim and a witness as the man who fired the gun on a rural roadway in the Warren area in South Columbia County.

Columbia County Sheriff’s deputies continue to receive assistance from the Columbia County Major Crimes Team (consisting of officers from local and state police agencies), the U.S. Marshals Fugitive Task Force, Columbia 911 dispatch and citizens from all over in this investigation.

Ochoa is presently in custody in the Pierce County (Washington) Jail on the arrest warrant issued in this case. The Preliminary Charges are: Attempted Murder (with a firearm) and Assault 2nd Degree